Slow Down, Don’t Breathe Too Fast 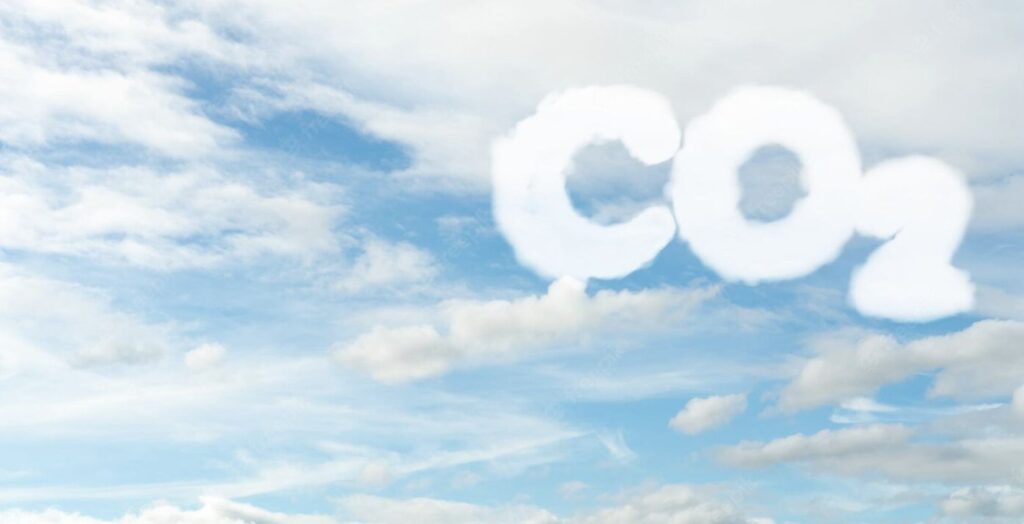 I admit that Chapter 5 of BREATH left me a little skeptical, but curious. The premise of “SLOW”, the Chapter’s title, is that the poisonous waste product of carbon dioxide is arguably more important for life than oxygen. When first hearing of this idea from his fellow “pulmonaut” friend, Anders Olsson, James Nestor needed more information. So, he visits his friend in Stockholm to get the whole story.

I think by now we can all agree that the breath is an important part of our health and wellbeing. And, if we have done yoga for any length of time, we might even have experienced that a balanced breath is a key to a more balanced emotional and mental state. On top of all of this, for anyone who has had an episode, we know that hyperventilation is not a good thing for physical or mental function, proving that fast breathing is not exactly ideal. However, the “why” of all of this is actually pretty interesting. And, to know the “why” we have to look deeper into the actual transfer of oxygen and carbon dioxide during the whole breathing process.

Nestor gives us a nice analogy of a “cellular cruise ship” traveling a “river of plasma” with the passengers of oxygen and carbon dioxide onloading and offloading with each stop in various places in the body. We think that the important part is that the oxygen is delivered to each stop, but really it is the intake of the carbon dioxide into the cells that determines body function, efficiency, and fitness. The time at each dock is what will determine the offload of oxygen and onload of carbon dioxide, and at the end of the journey, the more carbon dioxide that leaves the body, the more space for new oxygen to enter Not only that, but there seems to be a connection of actual weight loss to the amount of carbon dioxide expelled. Hmmmmm…

The bulk of this chapter then goes through some of the experiments that have been done to come to this very conclusion – “Carbon dioxide is, in fact, a more fundamental component of living matter than is oxygen.” (Yandell Henderson quote in Chapter 5 – BREATH) From the early1900s with experiments on dogs, to the current research by Anders Olsson it has been shown that the increase or decrease of carbon dioxide in the blood has more to do with heart rate, blood pressure, and stress levels than the increase or decrease of oxygen. Nestor himself does his own experiments while riding his bike and taking slower breaths. Though in the beginning it was a difficult exercise, his speed and distance increased significantly without showing any change in his oxygen levels. Slower breathing allows for more oxygen to get onboard and in turn more carbon dioxide to be transferred into the bloodstream to be released.

“I realized then that breathing was like rowing a boat: taking a zillion short and stilted strokes will get you where you are going, but they pale in comparison to the efficiency and speed of fewer, longer strokes.”

Yogis again seemed to have known all this by practice and experience. There is ancient lore that even says that each human individual is given a certain number of breaths in their lifetime, so it is important to take them slow and steady to increase your lifespan. All of the vocalized chants in so many different religions also follow this same pattern of slowing down breath and increasing the exhalation. This has been measured in subjects while chanting, and “Whenever they followed this slow breathing pattern, blood flow to the brain increased and the systems of the body entered a state of coherence, when the functions of the heart, circulation, and nervous system are coordinated to peak efficiency.”

Even without the chanting, through the slower and more rhythmic breathing of about 5.5 breaths per minute, patients suffering from anxiety and depression found relief in research done by Patricia Gerbarg and Richard Brown. In publishing their findings, they coined the term “resonant breathing” or Coherent Breathing.

The great thing is, no special knowledge, space, or instruments are needed to learn to breath slower. It is always available, makes no sound, and can be done no matter where you are.

So, let’s all slow down for a moment, breathe a bit slower and benefit from a little stress reduction in these ever-changing times.