On Track or Off the Rails? 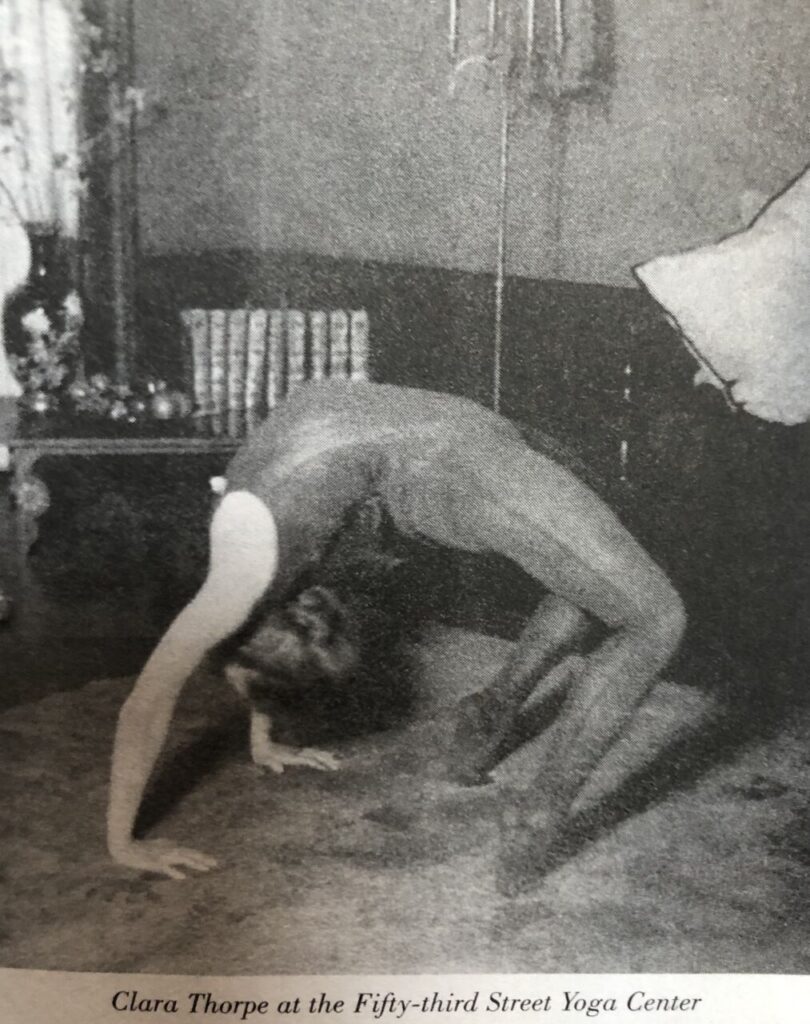 In Chapter 7 of The Great OOM I find myself intrigued and frankly wanting to have a replica of Bernard’s “New York Sanskrit College” in operation today! So much of what Homer Stansbury Leeds (his new alias) offered in 1911 is exactly what is being lost in the modern and ever diluted approach to yoga now. The reading of ancient texts, the actual language of yoga (Sanskrit), the history and philosophy and medical aspects of the holistic practice that originated in India taught by Indian teachers, all were included in his “academy”.

“The Tantrik Order is simply…a body of men, Yogis, who for their evolution, for their happiness, follow a certain system, a certain science of Life, which being in accordance with nature is best suited to bring about the consummation which everybody desires, happiness…My definition of the spiritual man therefore is a man who follows nature’s laws. Nature’s laws have been reduced from time immemorial by intelligent men to practical use. Yoga is the only system by which we get these laws. It is actual knowledge of the investigation and practical application of those laws in human life. The purpose of human happiness is the purpose of yoga.”

Pierre Bernard quoted in The Great OOM by Robert Love

The above quote strikes me as interesting in a few ways. First, he speaks of “a body of men” when the majority of his followers were white women. Despite that, Bernard does approach Yoga as a “system” and “science of Life”, something all encompassing and not just something you “do” on a whim. It is the actual and practical use of the vastness of Nature’s Laws within the realm of a human being’s evolution. That is a powerful statement.

According to a follower, Bernard “spoke of knowledge hidden in Yoga, beyond human comprehension, available only to those willing to take the sacred path.” (Llellwyn Delores Smith). And, I think that all the texts that cover yoga back up and elaborate on this point – Yoga is a system of practice that is difficult to adhere to and takes discipline to follow. Even when there is such a foundation of knowledge and discipline, staying on the track of yoga can and will be difficult.

The real question that arises from the above quote and this story as an example in general is “what is human happiness” when seen as “the purpose of yoga”? This is a question that comes up a lot in discussions of The Yoga Sutras and the concept of detachment within the path of yoga. As human beings, we describe “happiness” on a level that is superficial and cultural. Even for those who know the philosophy of yoga and intellectually understand “the goal” of yoga, happiness is still conditional and requires external occurrences and experiences – even sometimes tied to aspects of the practice of yoga itself. However, the true happiness of the yogi comes from within and is not conditional to external occurrence or experience at all. I think for many of us that is one simple thing about yoga that is “beyond human comprehension”.

The fall of most gurus or wanna-be yogis is this small, yet very important distinction of external and internal “happiness”. Money, sex, power, comfort, sensual pleasure, etc…are NOT “happiness”, yet human beings are drawn to those things, cultured for those things, and trained to believe those things make them happy. To become powerful, strong, vibrant, and to experience heightened senses, etc…(all of which are by-products of an intense yoga practice) we might think we have reached some “otherworldly plane of existence”. In our modern and Western understanding, we even think we have “reached the goal”. We stop reading and reflecting, start collecting and expanding, despite the numerous warnings of the texts to stay reflective, disciplined, and detached in practice.