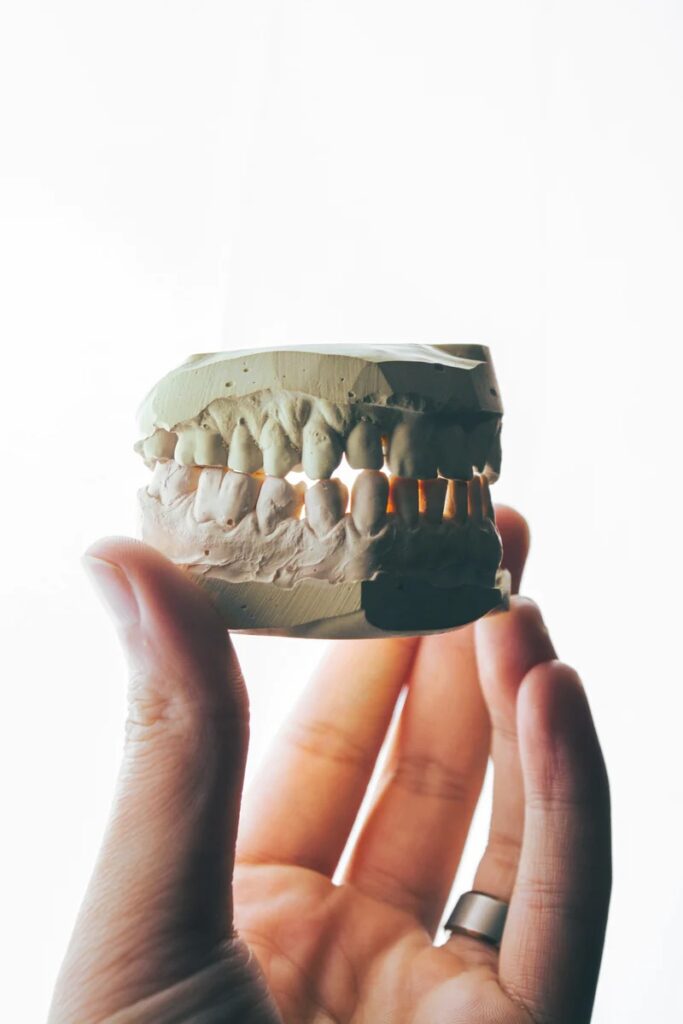 Well, I have to say that Chapter Seven in BREATH by James Nestor for me was the most “odd” so far. As tempted as I am to chew a giant wad of gum, I went to watch some of the videos on “Mewing” and I remain quite skeptical.

So far we have learned that we should slow down, exhale, and lessen the number of breaths to improve our overall health and wellbeing. In Chapter seven, Nestor digs deeper into the idea of the lost space we have in our skulls, not just in our nasal passages from the growth of our brain, but from the lack of space in our mouths from a lack of chewing proper, non-industrialized, non-processed food.

In general, a modern industrialized processed diet lacks a full spectrum of vitamins and minerals and also lacks the fiberous materials we need to spend time chewing. As a result, “the human face began rapidly deteriorating…shrinking our mouths and destroying our breathing…” (Chapter 7 – BREATH) This has also led to chronic crooked teeth and the need for removal of teeth to make room in our mouths. And, our mouth structure and palate space has a lot to do with the quality of our breathing.

Over the years, many procedures and devices have been invented and used to increase space in our palates, sinuses, and nostrils. And, this is not just for good-looking teeth! “Sleep apnea and snoring, asthma and ADHD, are all linked to obstruction in the mouth.” (Chapter 7 – BREATH) And, the size of your mouth is best addressed in younger years to be preventative and have long term effects.

However, here is where Dr. John Mew and his son Mike enter the picture with ways and means for adults to work on their own mouth space without so many intrusive methods. In addition to the physical Biobloc mouth expander, the Mews have come up with exercises to open up the mouth and airways, including what I would consider a very yog-asana related example – getting the head to sit right on top of the spine instead of the head-forward, shoulders hunched posture much of the population is taking on. Even during the special workshop with Abhijata Iyengar over the weekend, she repeatedly reminded us both in standing and sitting postures to draw the head back over the spine.

For explanations on “Mewing”, I suggest you watch and try on YouTube. Chewing, on the other hand, I feel is a much more accesible exercise. “The more we gnaw, the more stem cells release, the more bone density and growth we’ll trigger, the younger we’ll look and the better we’ll breathe.” (Chapter 7 – BREATH) This chew-airway connection seems to be “old news” as Nestor points out, but has not gotten a lot of publicity since common medical view is that we cannot grow bone past a certain age – despite so much other evidence.

Nestor himself has shown HUGE progress and results from all his self-experimentation with various techniques and practices. The conclusion he draws at the end of the chapter is this : “Our noses and mouths are not predetermined at birth, childhood, or even adulthood. We can reverse the clock on much of the damage that’s been done in the past few hundered years by force of will, with nothing more than proper posture, hard chewing, and perhaps some mewing.” (Chapter 7 – BREATH)

The next section of the book brings us back to breathing, so I am curious what other experiments he has in store.