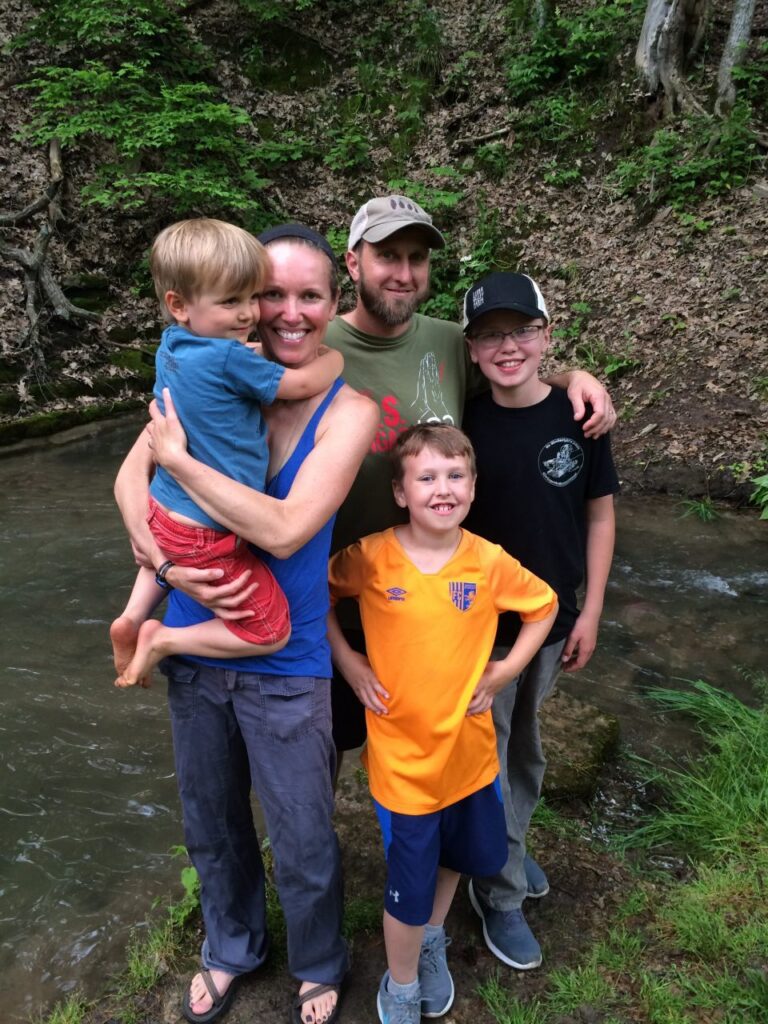 Hallie will be teaching an early morning Saturday class at 7:30am starting February 22 at The Yoga Place! It will only run for 6 short weeks, so will be a great introduction to the subject of Iyengar Yoga and a great introduction to Hallie herself. We need a minimum number to make the class a “go”, so please sign up this week to get your place! Click here to sign up or send this link to a friend!

Hallie still remembers her very first yoga class in 2013 .  She’d never done any yoga, and as luck would have it, Iyengar yoga was her first experience.  She was so excited after class; all of the names of the poses sounded exactly the same and she couldn’t get her body to do the things she was instructed to do, but she knew she was hooked.

Hallie grew up in northern MN and has been physical most of her life.  Playing team sports, running and biking kept her driven and working hard for improvement.  She attended Luther College in Decorah, IA working toward majors in Sociology and Philosophy and ultimately met her husband Nate in 1995.

Soon after, Nate encouraged Hallie to take a pottery class and after two semesters she had fallen in love and knew the direction of her life was changing.

In 1997, Nate and Hallie went to Pittsboro, NC to apprentice with a well-known wood-firing potter.  They spent 2 years in a little cabin without running water, cooking meals on a hot plate, learning all aspects of wood kilns, making pots and running a pottery.  They got married in 1998, returned to Iowa in 1999, rented a farmhouse about 35 miles from Decorah, and set up Allamakee Wood-Fired Pottery.

Hallie and Nate ultimately bought 113 acres of land in the valley they lived in, built a new house, kiln and workshop and thrived on their 12 hour workdays – making pots, running with their two yellow labs, and going to art fairs throughout the Midwest to sell their pots.  Their first son Noah was born in 2008, followed by 2 more boys—Finn in 2011 and Asa in 2015.

Nate first took Iyengar Yoga at The Yoga Room in Decorah and as with pottery, soon encouraged Hallie to join him. The fascination and dedication grew as Hallie slowly built up her supply of yoga books and props for home practice, and kept taking classes at both Iyengar Yoga studios in Decorah.  And, though practicing through a pregnancy and at home with 3 boys wasn’t easy, it inevitably aided her focus and concentration and made her appreciate class in a studio even more.   Inversions brought the boys running; getting toys thrown at her or getting a big sloppy kiss from a toddler while doing Sirsasana (headstand) was a typical occurence. She does enjoy teaching her boys yoga at home, though they spend more time falling down than following instructions!

There is little else Hallie would rather be doing than studying and practicing yoga.  Yoga has taught her patience and courage and determination.  Noticing the changes yoga practice brings to her is thrilling.  At first it was the more obvious things that drove her to practice (to become stronger, more flexible, etc).  Then, she discovered that the more she practiced, the more her intentions evolved.  Doing an asana over and over to figure out what was wrong, or feeling a change in her mind from holding a pose longer, or a tiny glimpse of freedom and lightness have become the reasons why she practices.  The fact that yoga is something Hallie and Nate are both passionate about is even more exciting. Attending the National Convention and taking classes from Abhijata Iyengar was definitely highlight of 2019!

Unlike most of the other activities she’s enjoyed, Hallie is excited that yoga is sustainable into old age. Ultimately, injuries made her rethink running, and then stop altogether.  And though it might take 20 years of yoga to undo her tight hips, the journey is one she knows is worth taking.

Because of her obvious dedication to the practice, in 2018 Hallie was encouraged to attend a teacher training that Chris Saudek was offering at The Yoga Place.  It was so intense that she honestly remembers thinking, ‘why would anyone do this to themselves on purpose’?!  Yet a few months later she broke out of her comfort zone and ignored her nervousness and ventured into teaching. She absolutely loved it!

Since then, she has continued teacher trainings with Chris Saudek and apprentices with Rachel Frazee.  She finds teaching challenging, but incredibly rewarding.  It is an honor to stand in front of a class, offering students knowledge of this subject that she so adores.